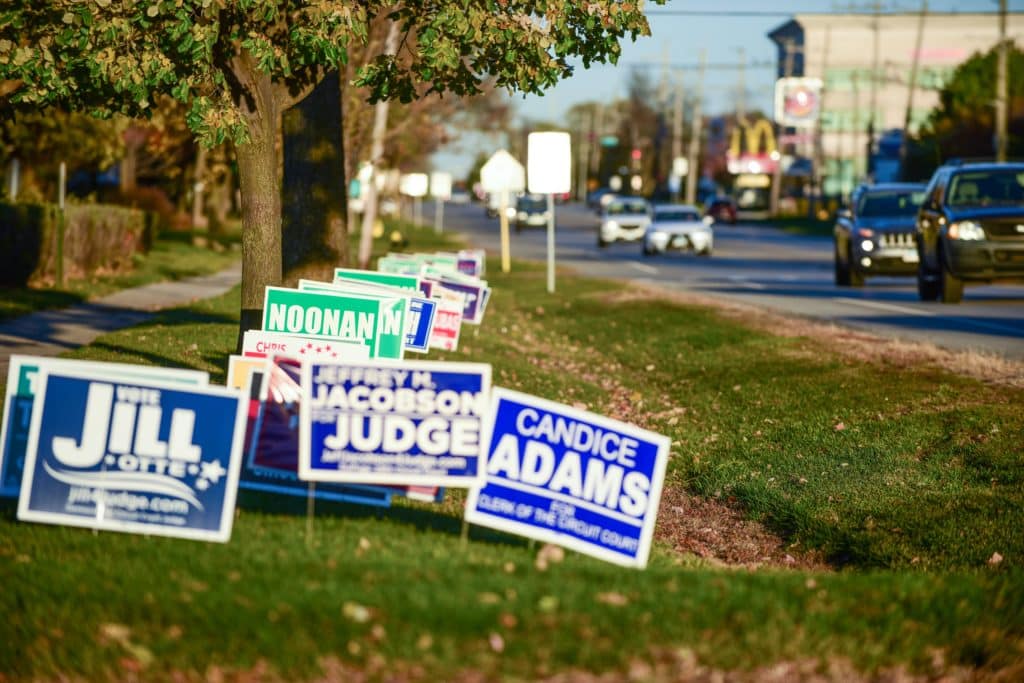 The ACLU of Rhode Island today announced the settlement of a lawsuit over a Pawtucket ordinance banning the posting of political signs on residential property more than 30 days before an election. The lawsuit, filed last July by attorney Richard A. Sinapi, was filed on behalf of two candidates who were running in primaries for state legislative office in the city, Cherie Cruz (House District 58) and Jennifer Stewart (House District 59), and who both have since won their primary elections. 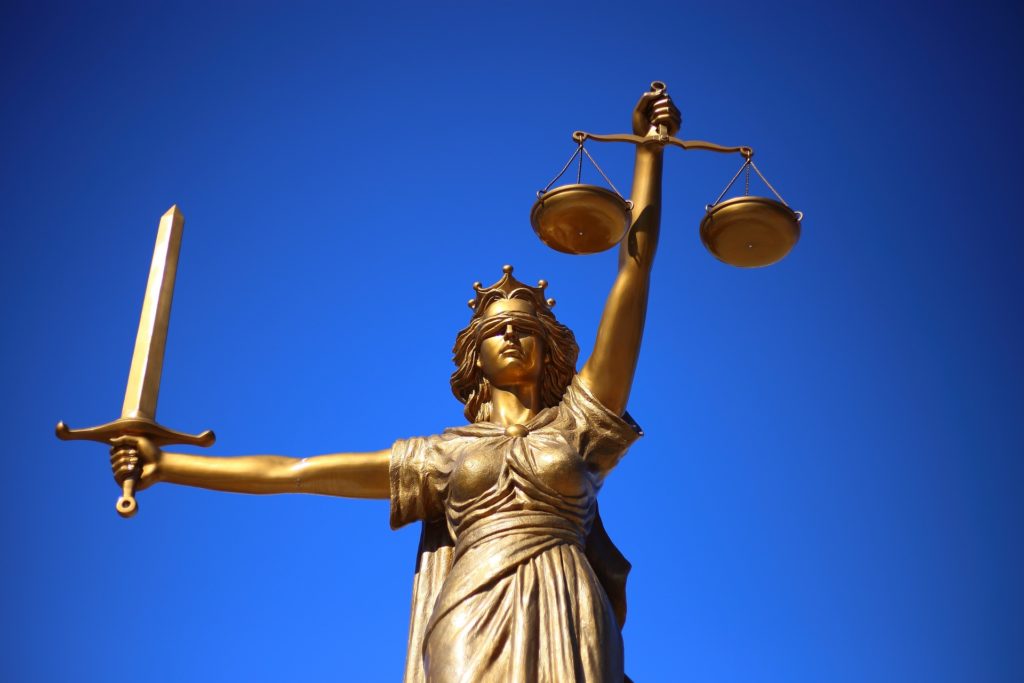 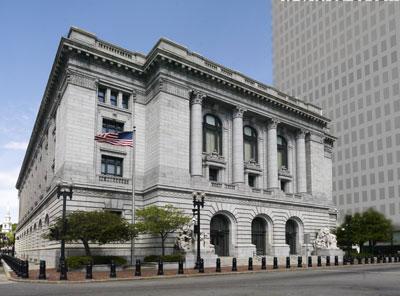