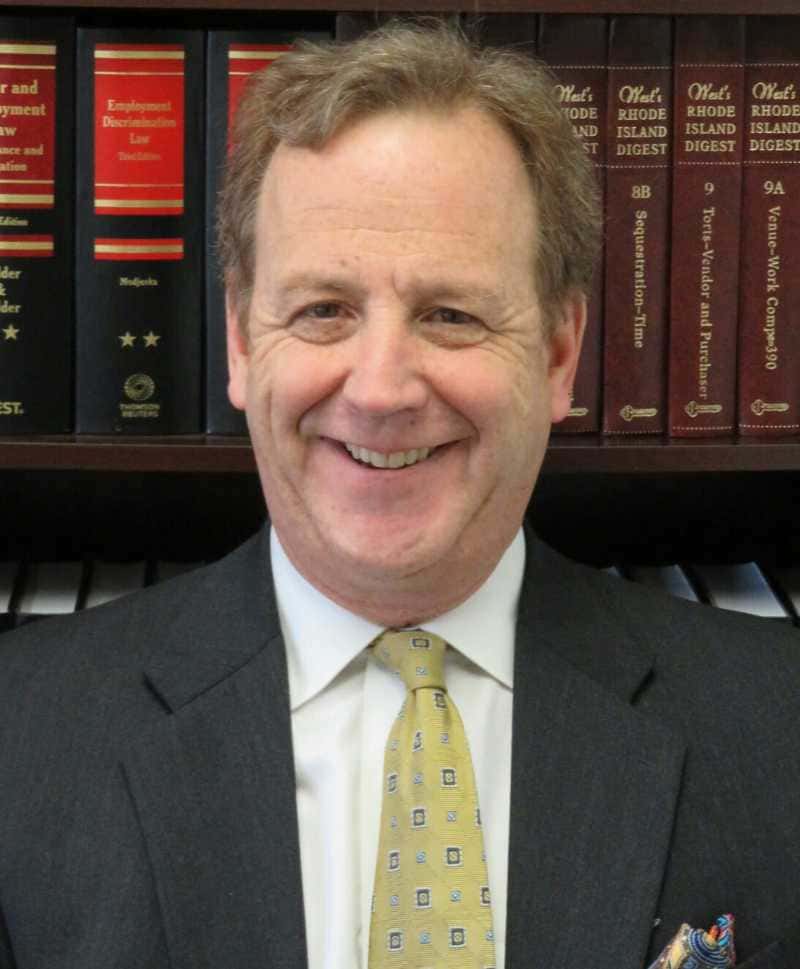 Mr. Mancini graduated from Boston College with B.S. in economics in 1984. From 1984 through 1997 he worked in the alcoholic beverage industry working as a sales representative for a local wholesaler, and also as the state manager for the Guinness Import Company for the State of New Jersey.

In 1997 he graduated from the Roger Williams University School of Law. He was previously in-house legal counsel and an instructor at the Rhode Island Association of Realtors. He is admitted to State and Federal Bars in the State of Rhode Island and Commonwealth of Massachusetts. In addition to being of counsel to the firm, Mr. Mancini is the executive director and general counsel to BuildRI, a trade association that promotes the interests of the union construction industry.

He was recently on Sec. of State Nellie Gorbea’s lobbying reform taskforce; was also a member of her transition team after Secretary Gorbea was elected; and, a member of then-candidate for Governor Raimondo’s legal team during her campaign.